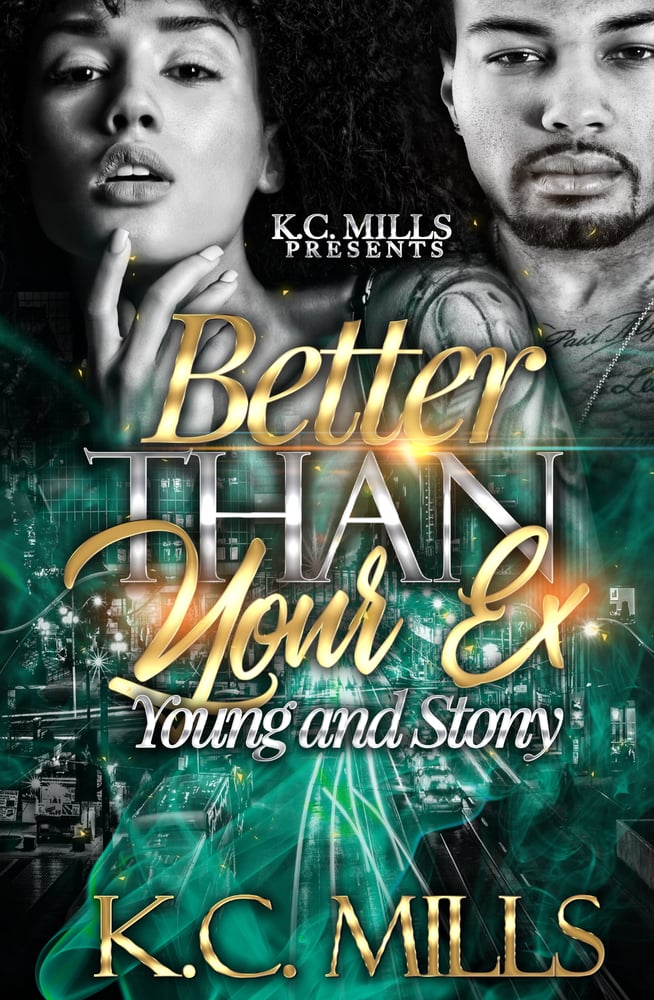 Donovan Barron aka Young is Southside to the heart, and nothing can change that, not even an NBA career. Refusing to conform has led to Young being dubbed as "Atlanta's Bad boy." Living lowkey and making money are his only priorities until he is forced to switch it up.

Stony Dorrian refuses to let anyone tell her how to live her life any longer! For too long, she has allowed her parents to control everything in her life, including her relationship with her boyfriend, Dallas. Officially fed up, a chance meeting allows Stony to live a carefree for once and it just might change her life forever.

A few chance meetings between Stony and Young turn their worlds upside down and force the two strangers to become closer than they ever imagined. The odds are definitely against these two as they navigate through life together.

Drama plagues the new couple and just might be enough to end their relationship before it even starts. When secrets are exposed Stony and Young may find that it's just too much and not worth it. Will these two survive everything that life throws at them, or will the drama succeed in breaking up the newfound couple?