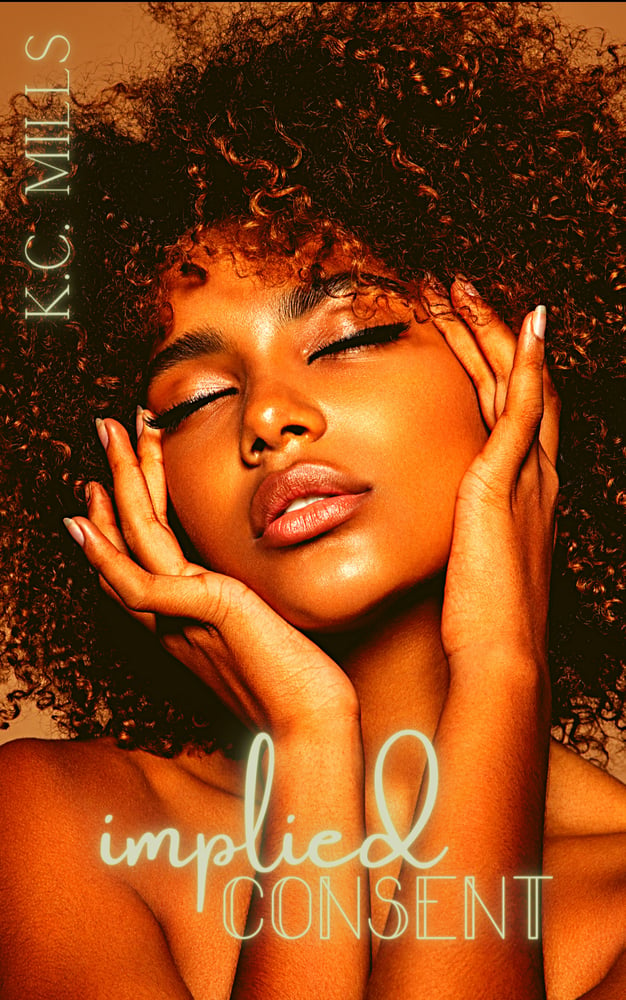 Gray Jordan, former Chargers quarterback and franchise player, learned a lot of tough lessons throughout his career. However, the worst of all was that no amount of money and fame can protect your heart. After a very public scandal, he quietly walked away from the one thing he loved the most: football.

Skylar Addison is one of the best sports attorneys in the city, so when the firm she worked for “reallocated” her out of a job, she felt as if the rug had been snatched from up under her. Finding out that her ex had her terminated after she decided that she no longer wanted to be in a relationship, only made matters worse.

After a pity party at a local bar and grill, Skylar found herself falling for the type of man she swore she would never think twice about, because after years of cleaning up their careless mistakes, Skylar knew with certainty that pro-athletes and their philandering ways were a fast track to a broken heart.

Unfortunately, sometimes the universe has its own agenda and tests your resolve. There was no resisting Gray Jordan, and Skylar finds herself fighting a losing battle by trying to deny her heart. Gray has his hands full with a woman that proves to be his greatest challenge as of yet, but they both have to get out of their heads in order to prevent missing out on a good thing.