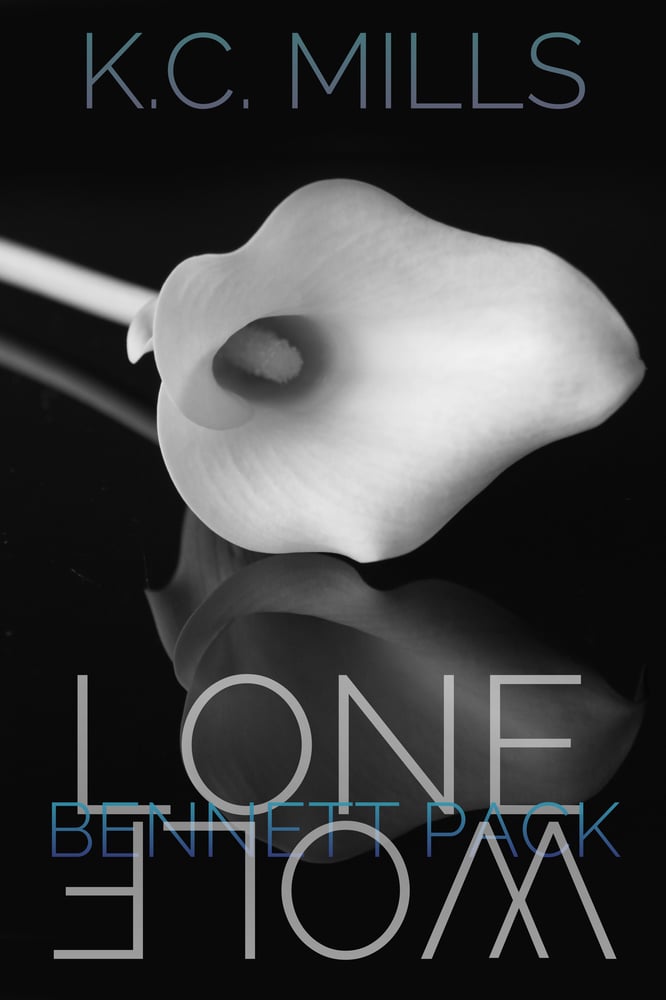 Fated Bonds are nothing to take lightly. Jo wasn’t the type to settle because she knew her mate was out there somewhere. When her Alpha attempted to claim her, she had no choice but to run. Jo became a lone wolf and would run as long as she had to because the alternative was far worse -spending an eternity with someone she wasn’t destined to be with.

Laz understood what it meant to have a mate. His mother had warned him that one day the right wolf would enter his life and turn his world upside down, however no warning could have prepared him for the intense moment when he laid eyes on his little wolf - an Alpha just like him.

Welcome to Hollow Grove where things go bump in the