Something About His Thuggish Ways 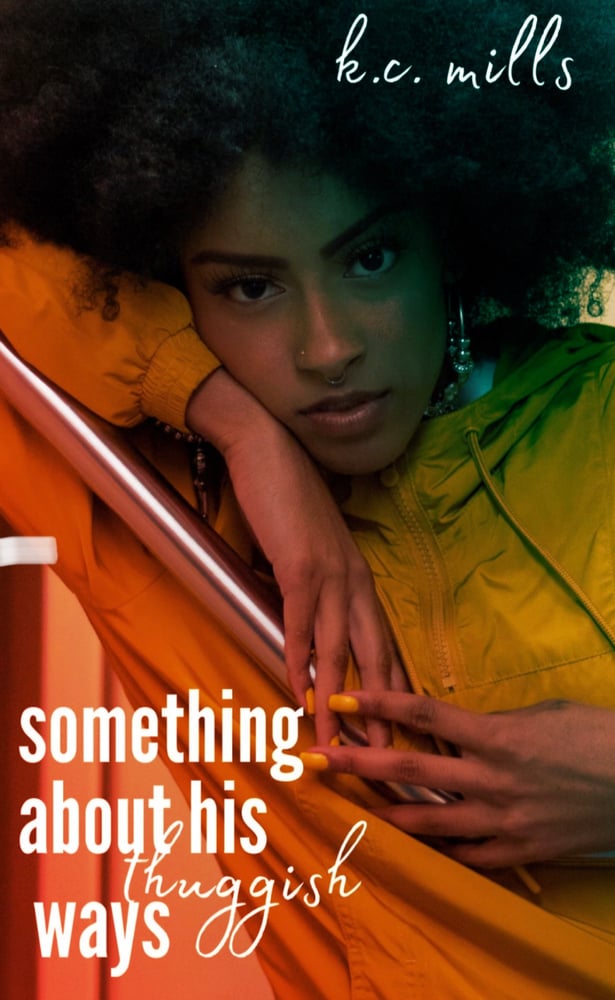 Charlie Jones
Life was good for Charlie. For the past five years, she had been in love with the man of her dreams. A man who had given her the world. Because of that love, Charlie had a free ride to college, nice cars, an expensive home, and she owned her own business. In her eyes, life was as luxurious as it could possibly be. She had the love of her life, and success. Now if she could just survive the next four years while he finished a bid for yet another parole violation. As hard as it made life, and as lonely as she was, Charlie loved her man, and was going to get through it.

Calvin “Hawk” Cason
Hawk was in the streets, but he wasn’t like your typical hustler. Hawk was about his money and loved his woman. So much so that everything he gave Charlie was hers. He never wanted her to feel like the things that he did were because he was buying Charlie’s affection or because he wanted to control her. Charlie owned the title to everything Hawk purchased for her, so with or without him, her life would always be financially stable. Hawk knew that Charlie loved him and not the things that he did, so he had no problem helping to secure her future.
The perfect union, right?

Sometimes things aren’t always what they seem. Hawk paid his way out of a five-year bid after only doing one year, and was coming home. The problem being, who is he coming home to? His secret life has caught up with him, and it’s time to make a decision. A decision that will possibly rock Charlie to the core.

Delvin “Fray” Simmons
Fray is all about his money. Fray puts nothing before it, which is why he has a reputation of being a savage. It’s nothing for him to take the life of those who are disloyal or try to get in his way. Being the top solider on Hawk’s team, it just made sense that he would be the one to take charge when Hawk got sentenced to a five year bid. Fray was the type to just do what was necessary, and made no apologies for it. For that reason, while Hawk placed him in charge, Fray decided to make sure that when Hawk came home, Fray could walk and still be in charge. Not only did he build Hawk’s business, but he began building his own. Fray understood that money changed everything, and there was no way that he was going to go from running it all to being second in command when Hawk returned.

It wasn’t a respect thing, it was simply code of the streets. Things eventually get even more complicated when Hawk asks Fray for a favor that would put him right in the middle of a tug of war between Charlie and Hawk. Not only was Fray preparing to be Hawk’s biggest competitor in the streets, he would now find himself being Hawk’s biggest competitor for Charlie’s heart.