They Call Him NAS 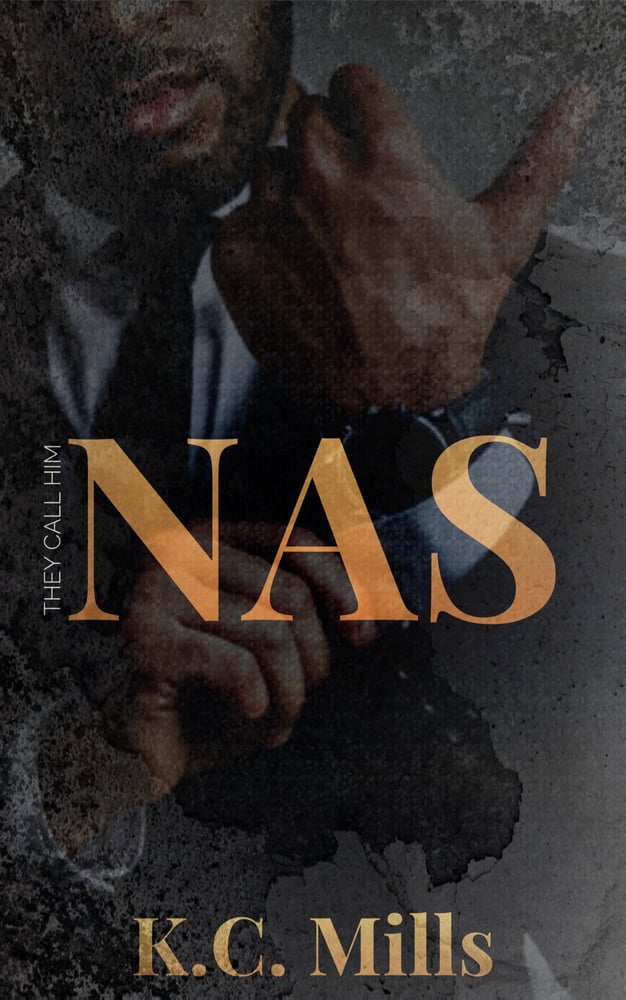 Yonas “Nas” Kadir is a man of few words. He has learned the art of never showing his hand, which is a valued asset for a man who balances his life between dark and light. There’s not much he desires that isn’t as good as promised to him, which is why Dae Richardson can fight the attraction but will ultimately fall for his good looks and undeniable charm, or so he hopes.

Dae Richardson is a self made success story. Her company has paired some of the most exclusive and elite professional around the world, however she can’t seem to find the companionship she longs for to complement her luxurious lifestyle. That is, until Nas Kadir steps into her office and demands to become one of her clients for the weekend, only he doesn't want anyone from her impressive clientele list, he wants her.

When souls collide there’s not much you can do but buckle down and prepare for the explosion, because there will definitely be fireworks!